Loading SWF for the first time...
Adobe Flash is required to run this project in the browser. Enable Flash

Break the bitter attrition of the Great War using timing, tactics and telecommunications in Morse.

Step into the shoes of a Morse code operator taking the war into her own hands. Before you relayed messages, but now you're calling the shots. Literally. Send co-ordinates for artillery strikes to cut off supply chains, batter trenches and shred recon planes.

Can you change the world with a push of a button?

UP = MOVE ONE TABLE UP

DOWN = MOVE ONE TABLE DOWN

To win, the key is to control the 3 fields of battle by inputting coordinates in Morse then sending them to launch artillery strikes. The war can only be won through the land battle, but to keep the war machine turning you'll need help from air and sea. Here is a summary of the importance of each:

The skies are your eyes in this conflict - By launching planes over no man's land to survey the enemy trenches, you can see what the Kaiser is up to. Planes must fully travel across and return in order to receive coordinates. Surveyed land will allow you to foresee assaults and stack your counterattacks ahead of time. Watch out though - failing to shoot down enemy planes will allow enemy artillery to zero in on your ships and infantry more often. 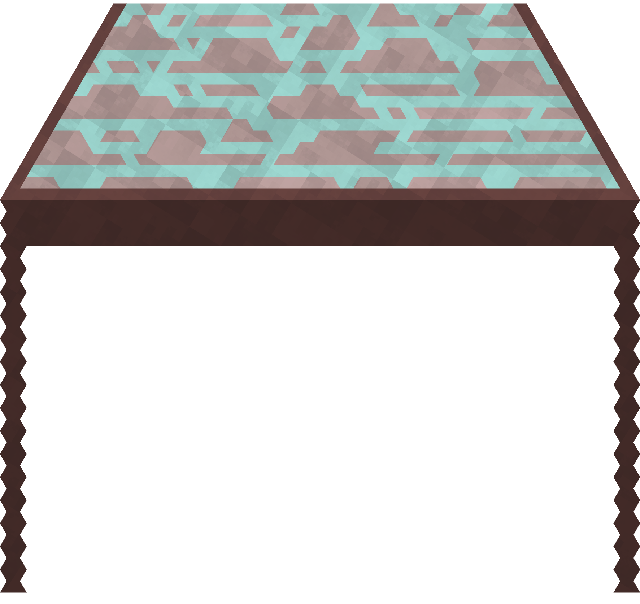 This is where the other two battlefields feed into. Bombard enemy trenches, pick off battalions as they advance across no man's land and clear a path for your own infantry. Just get a soldier past the enemy trenches to break the stalemate. 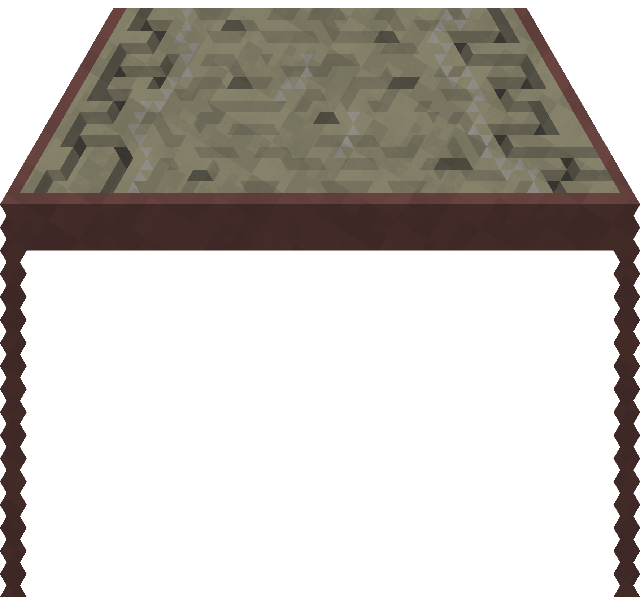 Due to the destructive nature of trench warfare, the frontline is constantly exhausted of resources. Protect your fleets and convoys as they cross the channel to deliver their precious cargo. For every ship you save, you receive a resource in the form of units. Depending on the type of ship and the position that it crosses, this effects how combat plays out. You can also keep track and control what ships the enemy receives by either wiping out everything they send or by selectively destroying specific ships (E.g. blowing up their shipments of machine guns before you launch an infantry attack). 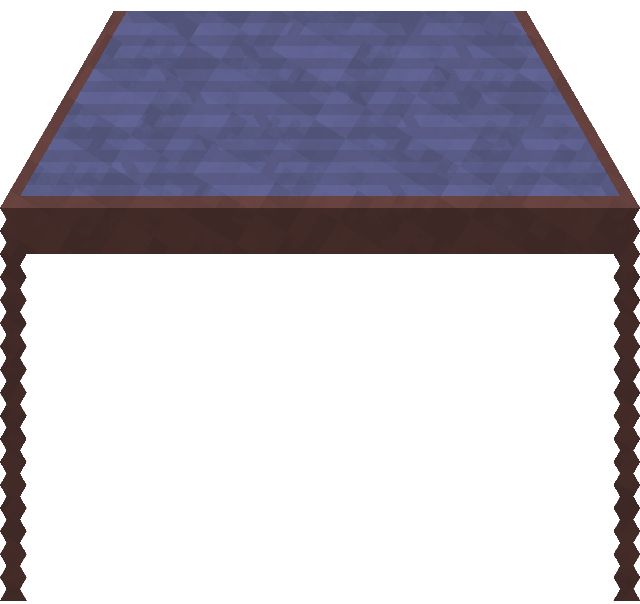 I've released this build of Morse to get some feedback from the public, as I already now know morse code off by heart and have got to grips with gameplay. In particular, the difficulty scaling is going to be the hardest part to balance. So, I need you to explain where you run into problems and let me know if you have anything else you want in the project! Please post to the DEVELOPMENT LOG to make your suggestions heard or drop me a tweet.